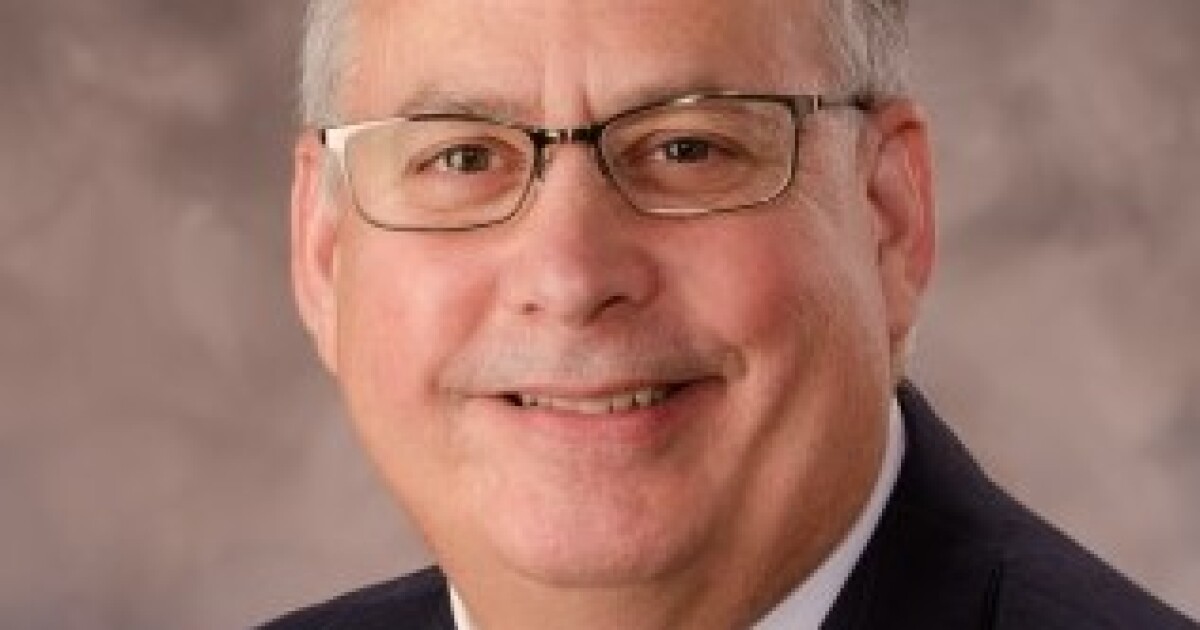 BOK Financial in Tulsa, Okla., will soon start looking for its next leader.

The $47 billion-asset company said in a press release Monday that President and CEO Steven Bradshaw plans to retire in March 2022. BOK’s board plans to appoint a successor in the coming months to provide a transition period before Bradshaw’s departure.

“I can truly say that this is the right time to step away, as the company is performing exceptionally well — despite the challenges of the past year — and the executive team is highly skilled and cohesive,” Bradshaw, who was 61 when the company filed its proxy statement last month, said in the release.

“I look forward to becoming the company’s number one advocate as I move into the next phase of my life,” Bradshaw added.

Bradshaw joined the company in 1991 after selling the retail brokerage business he owned to BOK. He held numerous leadership posts before being named CEO in 2014.

During Bradshaw’s tenure as CEO, the company increased its assets by 74%.

A company spokesman did not immediately respond to a call seeking more specifics about the succession plan.

The company said in the release that its board had recently promoted Stacy Kymes to chief operating officer with responsibility for all revenue-generating divisions. He previously supervised all specialized banking areas, including energy, commercial real estate, health care and treasury.

Kymes, who has been with BOK for nearly 25 years, “has a broad understanding of the company, having served as chief auditor, director of mergers and acquisitions, and chief credit officer,” BOK said in its release.

Millennial millionaires have a large share of their wealth in crypto, CNBC survey says

Don’t be a sitting duck when this stock market rally fades — here’s what...